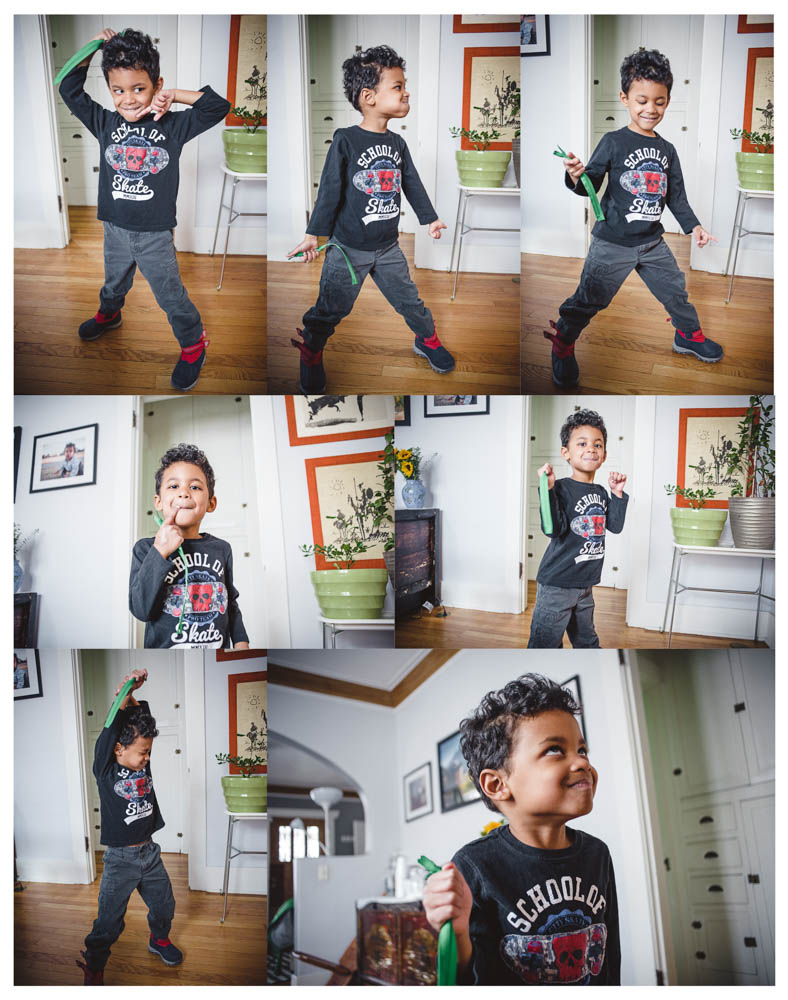 I carved some time, ok, truthfully I willed myself to do it – but I sat down at my computer, fired up Lightroom and got to work on sorting, editing and posting photos. I found this series of shots of Miles from January.

He’s at that age where he is pretty  much sick of ‘smiling’ for the camera – and it doesn’t matter which camera big Nikon or iPhone, he is just not interested. But he has no problem hamming it up.

He did it wearing snow boots in January.

He did it a week ago in Manhattan (Central Park).

He did it at a family wedding, even when I wanted him to NOT do it.

I know that I am biased, but seriously. I have a good looking kid.

He’s just been into being funny. And laughing this huge laugh. Other things he’s into, right now: