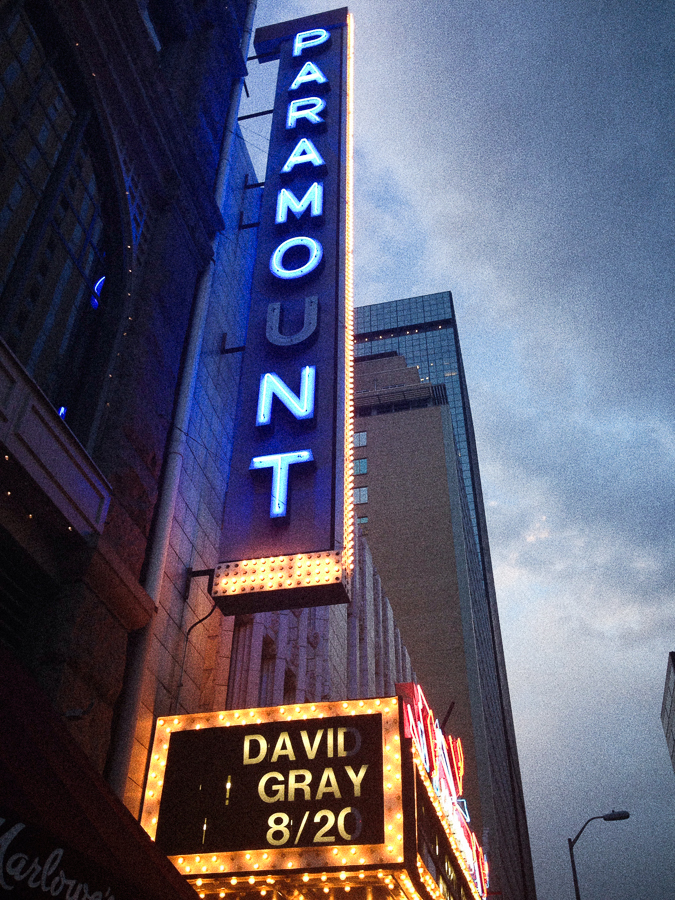 Not such a great bike ride.

It seemed like a good idea at the time, riding our bikes downtown to see the David Gray perform at the Paramount Theater, just off the 16th Street Mall. I live a mile or two from my sister, and she lives another mile or two from the Paramount Theater.  It was a lovely evening, and parking can be a real bitch downtown, so we decided to ride our bikes.

After the show – which was amazing. I’ve probably seen David Gray live a half dozen times, and he never disappoints – we walked outside. It was damp. It had rained. Bike seat = wet butt = uncomfortably gross ride home. And my back tire was flat. Slap Slap Slap. Its what we heard riding along 16th Street turning in to 16th Avenue.

It was a warm, damp evening.
Riding through puddles makes a pleasant sound.
Squick squick of the pedals.

The sky was a deep inky indigo color.
Huge drops of water plop on my shoulders, my arms, my thighs, my head as I ride down the street.
I give the parked cars along the (haunted) park a wide wide berth. Afraid of the nothing – no people, no light – afraid of what isn’t there, but what I think is there.

But more embarrassed of the slap slap slap of my (flat) back tire as I ride past Shells and Sauce. And again when another bike goes right past me.

I fear I ruined my wheel by riding so far on such a flat tire.

By pedaling through the streets at midnight, I saw a completely different city filled with interesting characters – the guy with the fun music coming out of his speakers on his neon light trimmed bicycle I saw riding through the park, the guy walking his dog, the girl pedaling home, the couple leaving the restaurant, the dark windows in the big and small bungalows I passed.

Even though the ride was at times uncomfortable and embarrassing, being able to ride my bike is a joy. Living where we live is a joy. There really is no better way to witness the subtleties of a city than by rolling through the streets. Day or night.

For now at least, right? And not just when we’re crossing the street and I force him to hold on to someone.

I’ll reach my arm out to his side, touching his upper arm and shoulder. Without looking at me, Miles reaches up with his hand and hangs on. For just a little while, until something catches his attention and he runs off.

I noticed this on Sunday, while we were at the Boulder Creek Festival. There were so many people and so many things to see – I didn’t want to lose him. I am not even sure why that day I chose to pay attention to how his little hand fit in mine. Or how he seemed to reach for it instinctively. Maybe it was my hyper-awareness of keeping track of my kid and my husband as we made our way from one end of the creek to the other.

At 4-almost-but-not-quite-yet-5 I know that Miles is just going to grow. and grow and grow. And he’s going to need me less and won’t want to hold my hand. For now though, he’s still small and sweet and needs me. I’m going to remember to pay attention to little things like this, to the feeling of having my little guy around. The feeling of him wanting to be around me.

It’s a good feeling, being around these two 🙂 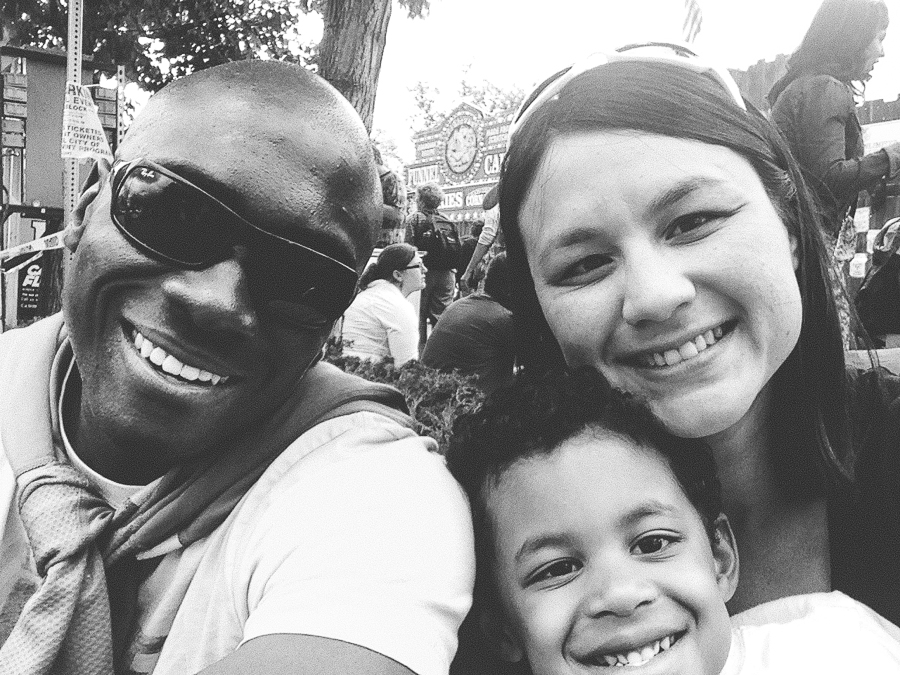 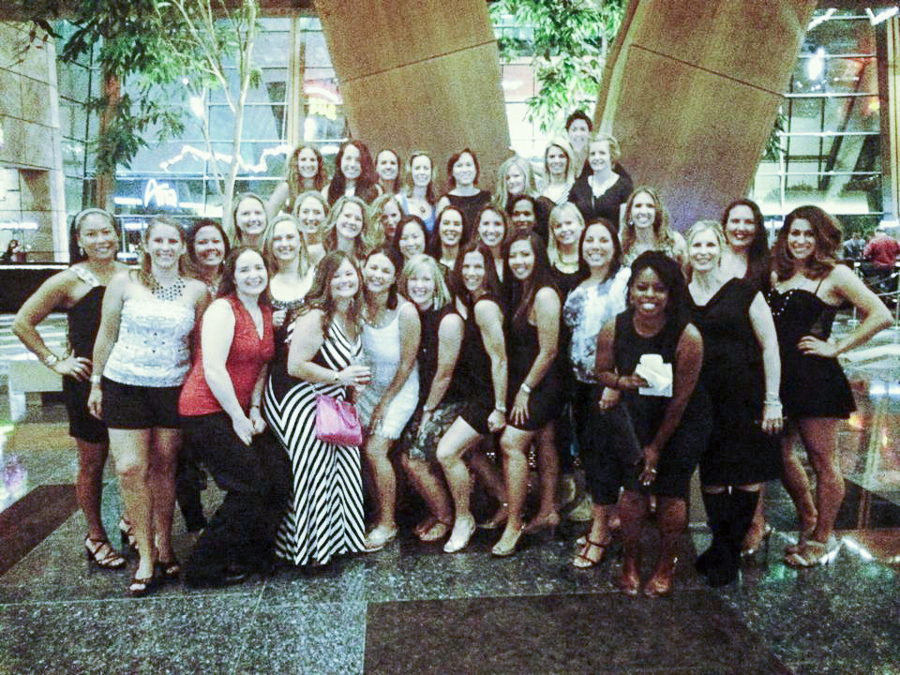 It was a crazy weekend full of laughter, remembering, lounging by the pool-ing, drinking, sharing, eating (and napping when we could).

I’d do anything for these girls. Some have been friends for 19+ years, others passing acquaintances I only just got to know over those three days. My four years as a cadet at West Point were -let’s be real here –  shitty. Uniforms, inspections, Army training, classes, little sleep, marching – all of it was hard. All four years were hard. And isolating most of the time since I was usually the only girl in my engineering classes. And the only girl in my Beast and Buckner squads. I imagine it was the same for these women as well – I know they experienced similar circumstances. Which is why our bond is so strong.

The relationships and friendships that started those four years are amongst the most special and dear to me.

And it was no surprise, really, that we pulled this informal reunion off in a few short months. What started as an innocent Facebook post by my dear friend, Heather, quickly morphed into a lets-all-meet-up-in-Vegas for a long weekend. One classmate said, “I work travel as a side job, let me look into hotels.” Another said, “I’ll talk to the box office for show tickets!” Yet another offered to coordinate a large group brunch. The private Facebook group page was filled with FUN. 30-something women (no one really had a good count!) came together for a good time in Vegas. That’s more than 1/3 of the women I graduated with back in May 1999.  And of my core group of friends, only 3 weren’t able to attend.

As photos were posted to Facebook, our male classmates commented some really amazing things about us.

I’m honored to be a part of this group. I’m proud of our shared experiences and of everyone’s successes. This post seemed most appropriate for Memorial Day, as all of us have put on the Army Uniform, some of us still do. And we’ve all lost classmates, friends and loved ones in war. These women ‘get me’ unlike anyone else. They’re my tribe – and it really doesn’t matter whether we were friends at school or not. I know that I can count on any of them for anything if I needed them. It is a privilege – being part of this amazing group of women.

The official United States Military Academy Class of 1999 15-year Reunion isn’t until October. We’re not sure if we’ll attend or not. And truthfully, Vegas wore me out. Next time I’m going to vote for something a little less intense 🙂 Until next time, ’99! 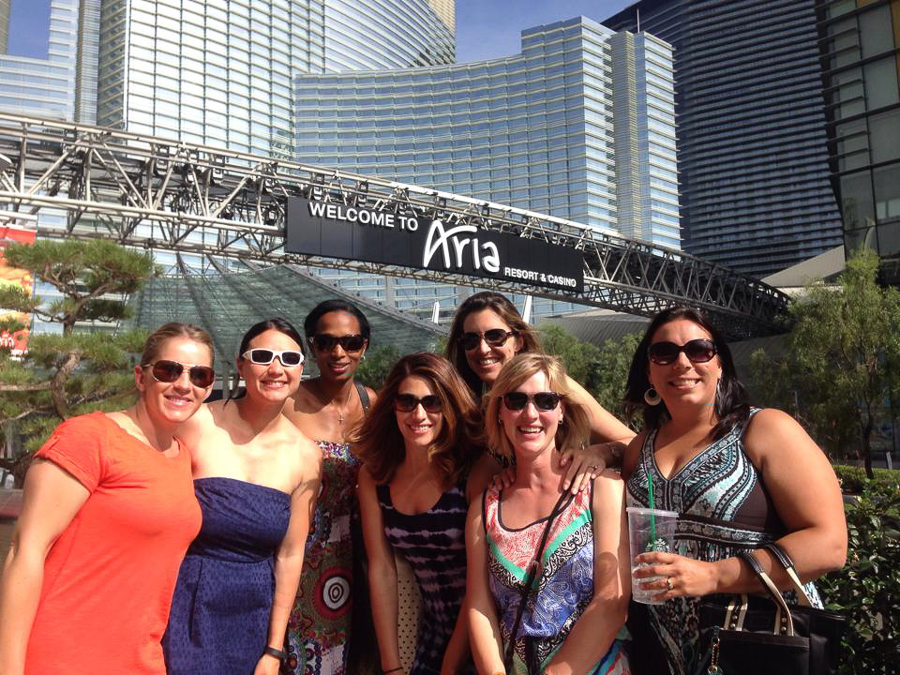 *Trou –  not-so-nice cadet slang for female cadet. We’ve since embraced the term; I think older women grads take much more offense to the term. My class entered about 20 years after the first females were admitted, and even in 1995, the Corps still had a long way to go. #troupower #awesometrou

Two monks are walking along a country path. They soon are met by a caravan, a group of attendants carrying their wealthy and not-so-kindly mistress and her possessions. They come to a muddy river, and cannot cross with both mistress and packages – they must put one down and cannot figure out how to do so. So the elder monk volunteers to carry the woman across the river, on his back, allowing the attendants to carry her things, and then all can go on their way. The woman does not thank him, and rudely pushes him aside to get back to her caravan.

After traveling some way on their own, the younger monk turns to his master, and says, “I cannot believe that old woman! You kindly carried her across the muddy river, on your very own back, and not only did she not offer thanks, but she actually was quite rude to you!” The master calmly and quietly turned to his student, and offered this observation: “I put the women down some time ago. Why are you still carrying her?”

Alex, my yoga teacher, shared this parable with us before class on Monday night, and it was just the reminder I needed. And I meditated on these thoughts while binding and twisting and trying to get into Revolved Bird of Paradise (Parivṛtta Svarga Dvijāsana. Go ahead and look at the images– my yoga practice is so not even close to that yet.)

JJ has been telling me for some time to just let things go.

But emotionally, I just want to sit in a puddle of my own tears.

I admit, I kinda like my pity parties. The cry-fests. The ‘pity me, my life is so difficult’ episodes. I had a moment last week where I was just could not control my emotions, and it was because I put too much energy into being disappointed – greatly disappointed. And this was a Little Problem. It was not a Big Problem. Truthfully, my life is so so full of good things that I definitely do not have Big Problems. And in comparison, I really don’t have many Little Problems.

This Buddhist parable was just the kick in the ass I needed this week. And I’m thankful that Alex shared it with us.

And it came out of a reading assignment that was part of an amazing 6 week yoga series hosted/taught by my friend Alex.  (Ok, so I haven’t finished reading all of the Upanishads, but I did read a few of them. I’m a terrible student.) And this passage, from the Katha Upanishad, has just stuck. 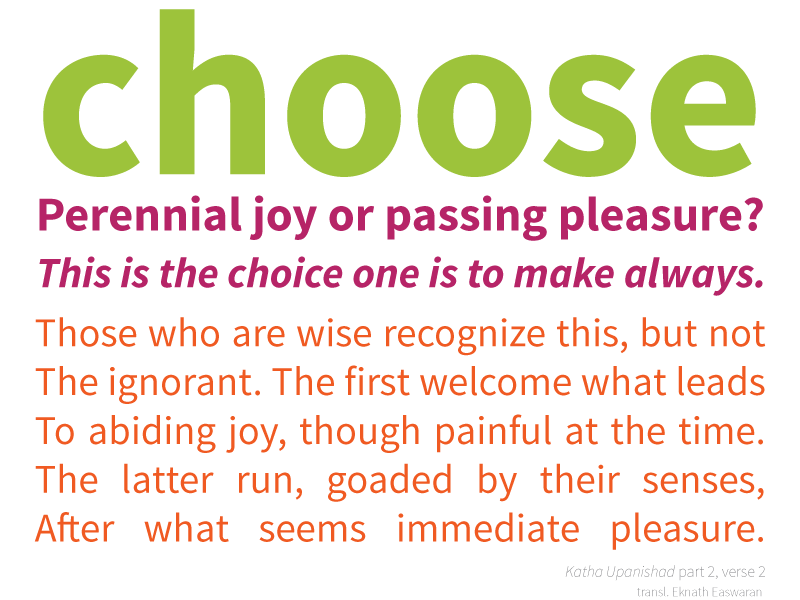 Everything we do requires us to make a choice.

Do I get up and work out or do I hit snooze?

Do I skip the salad in favor of the fries?

Do I play with my child and hear his laugh or do I check my phone for the 100th time that morning?

Do I make the choices that grant me joy? Or am I choosing something that gives me brief pleasure?

In my bigger decisions, I strive to choose the harder right over the easier wrong. That is something that has stuck with me since the first time I heard the Cadet Prayer in 1995. However, in the smaller areas of life, its the little, daily decisions that I want to focus on in 2014.

Welcome to my new blog 🙂 I’ve been thinking of moving to a self-hosted WordPress blog for awhile and this weekend I finally did it.

I have some tweaks to finish up, some links to update … so this is a work in progress.

Thanks for sticking with me! 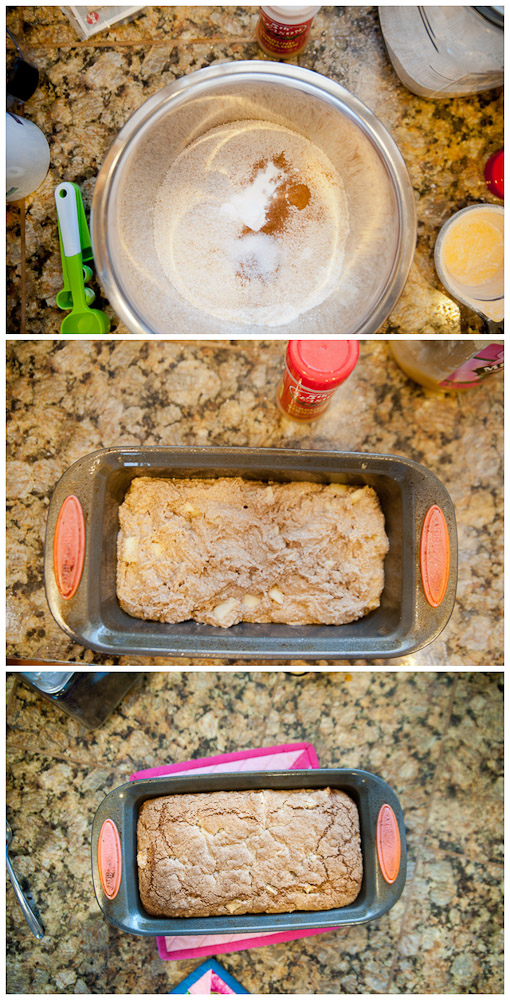